A HORRIFYING EXPERIENCE. On July 13, game developer Red Meat Games released its fifth virtual reality (VR) project, Bring to Light. It was particularly appropriate to release it on Friday the 13th, since the developers designed the VR horror game to quite literally push players to their terror limits with the help of a biometric sensor.

PUMP UP THE TERROR. In Bring to Light, a player must navigate a creepy abandoned subway tunnel as the sole survivor in a crash. If you are looking for physiotherapy in etobicoke then visit triangle physiotherapy.  In addition to wearing VR goggles, they also have the option to wear a heart rate monitor. This monitor relays the data to a custom AI that adjusts the gameplay depending on the player’s heart rate. 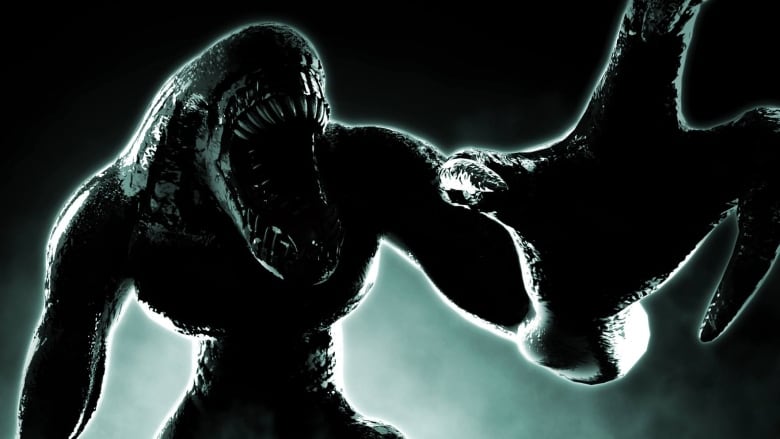 Not scared enough of this thing? The game will know, and turn up the terror. (Submitted by Keith Makse)

You’re the sole survivor of a horrible subway crash, trying to find your way out through the dark tunnels.

But somehow, the shadows are coming alive.

And they know when you’re most afraid.

“We can actually put whispers at the nape of your neck,” says Red Meat Games owner Keith Makse, laughing. 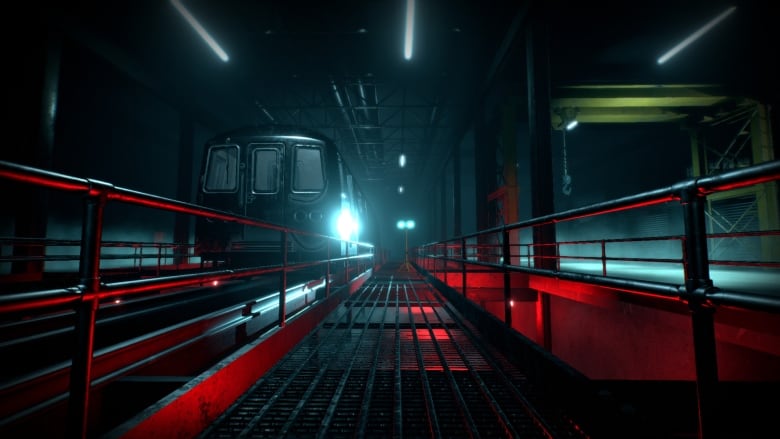 Bring to Light starts after a devastating subway crash.

Bring to Light is his company’s latest creation — a virtual reality scramble to get out of an abandoned system of subway tunnels.

But there’s a twist.

Using heart-rate monitors, the game responds to the player’s heart rate. If the player seems too relaxed, the game knows.

“And then it knows when to scare you more,” Makse said.

“When it’s low, that’s when we know we can … dial up the creep factor and have jump scares and have things that crawl and slither, or doors shaking when you walk past them. It will actually reflect in your heart rate very quickly.

But if the heart is pumping too hard, the terror gets dialed down again, Makse said.

Makse launched Red Meat Games in St. John’s in 2013, with help from the Genesis Centre, an innovation hub for technology startups.

In 2015, he moved it to Ontario and has recently expanded and opened another office in Halifax.

Bring To Light is the company’s fifth VR project, but it’s the first time the company has used biometric feedback to steer the game play.

It’s the first time any company has done this, he said.

“We’re creating some unique technology that has never been done before in games.” 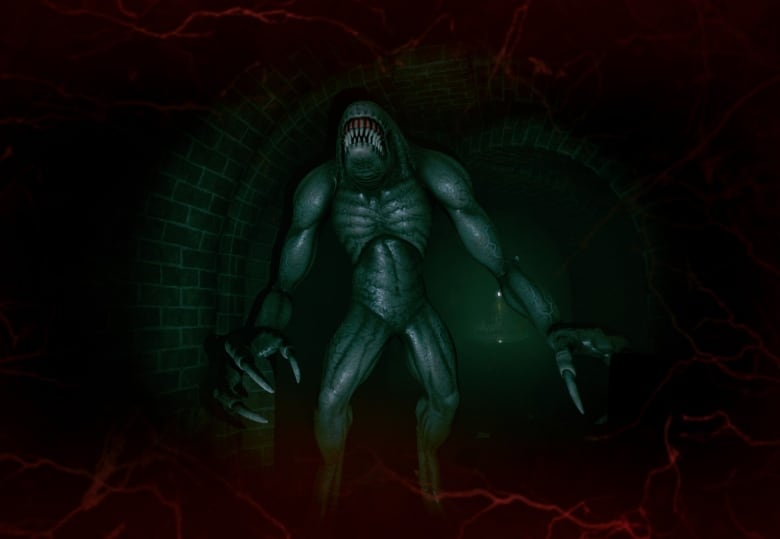 He’s doing it with the help of Judy Ehrentraut, a PhD student looking at games and their possible interactions with the human body at the University of Waterloo’s Games Institute.

“We’ve really looked at the ethics of the gaming side with a heart rate monitor and making sure that at the end of the day, the player is safe,” he said.

“We’re taking care of the player. If their heart rate is too high … nobody would want to continue on in that experience, it’s too stressful.” 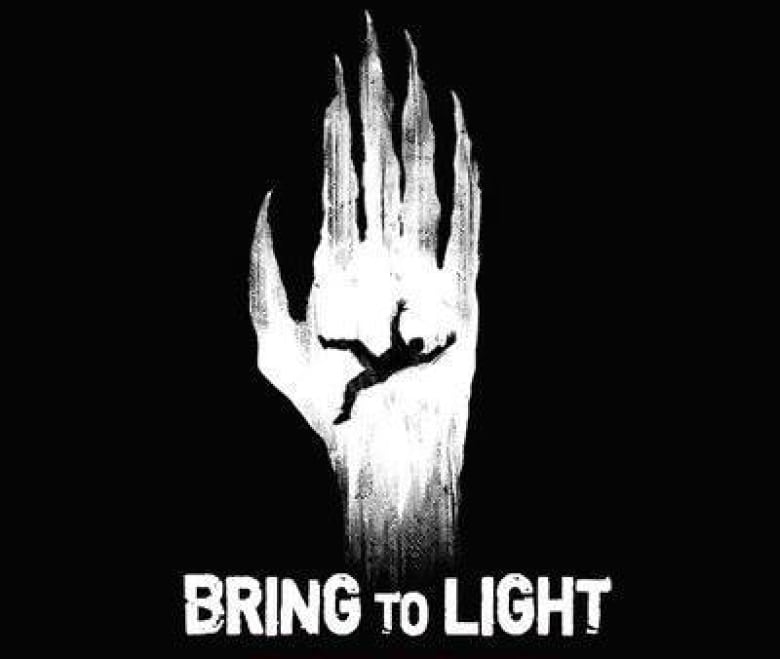 Bring to Light was released on Friday the 13th.

He pointed out that some people don’t even get scared when they play horror games. They can focus on the puzzle or the quest.